Back to health library main 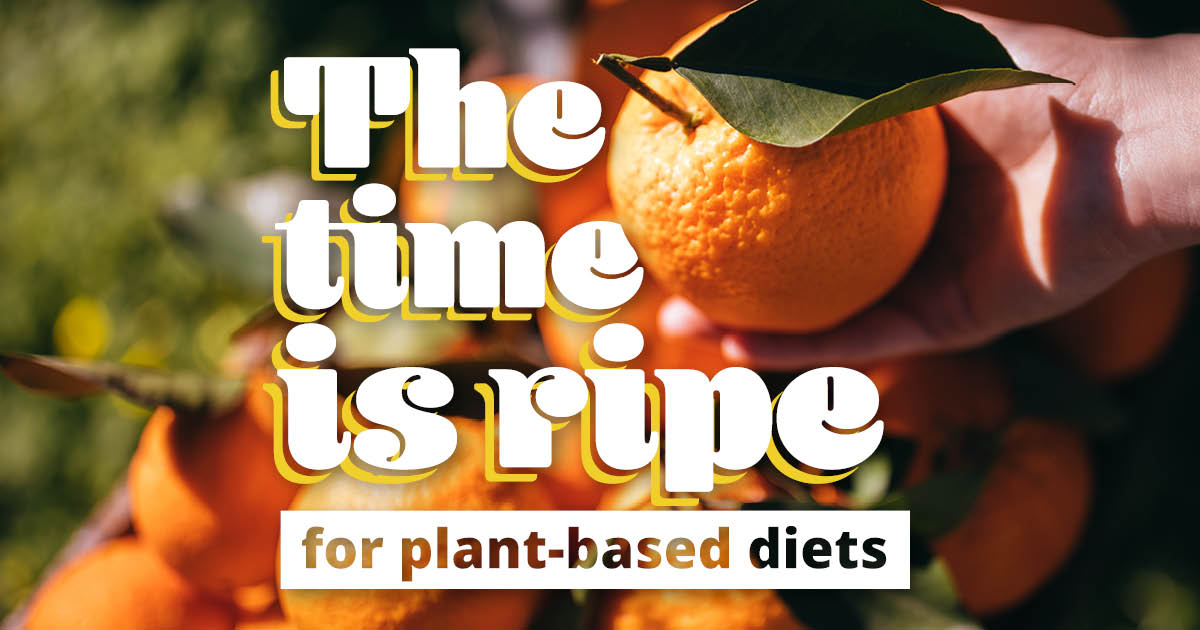 Aug. 15, 2019—People who build their diets around plant-based foods might just dish up a healthier future too, according to a new study.

Harvard researchers analyzed the health data of over 300,000 people from nine different studies. They found that people who ate a plant-based diet had a 23% lower chance of developing type 2 diabetes than those who did not.

A plant-based diet focuses on foods from plant sources (like fruits, vegetables and grains). And it minimizes or cuts out food from animal sources (like meat, fish and dairy).

But not all plant-based diets are equally nutritious. Less-healthy foods like potatoes, white flour and sugar also come from plants. So researchers compared diets that contained those foods, along with small amounts of animal products, with diets that focused on healthier plant foods (such as fruits, vegetables, whole grains, nuts and legumes). They found that people who emphasized the healthier plant-based foods had an even lower risk of type 2 diabetes.

Getting to the root of the matter

Many plant-based foods are high in fiber, antioxidants and unsaturated fatty acids. Researchers had several ideas about why that might have an effect on type 2 diabetes risk.

For instance, plant foods are known to improve insulin sensitivity and blood pressure while reducing inflammation. Those factors can all contribute to type 2 diabetes.

Another potential explanation is that plant-based diets omit certain foods that raise the risk of diabetes. By cutting out red and processed meats, for example, people who follow a plant-based diet may reduce their overall diabetes risk.

Finally, studies have shown that plant-based diets can lead to weight loss while preventing weight gain. Excess weight is a major factor in developing type 2 diabetes. So a plant-based diet may lessen risk in this way as well.

The study was published in JAMA Internal Medicine.

Replacing animal products with healthy, plant-based foods may help to reduce your risk of type 2 diabetes.

But what if you're not ready to give up meat or dairy? There's good news: The latest Dietary Guidelines for Americans says that moderate consumption of poultry, fish and dairy in a predominantly plant-based diet is unlikely to cause poor health.

Are you at risk for type 2 diabetes? Take this quiz to find out, and talk to your doctor about your concerns. Learn more about plant-based diets.