Back to health library main

Who, me? Snore? Women do it too 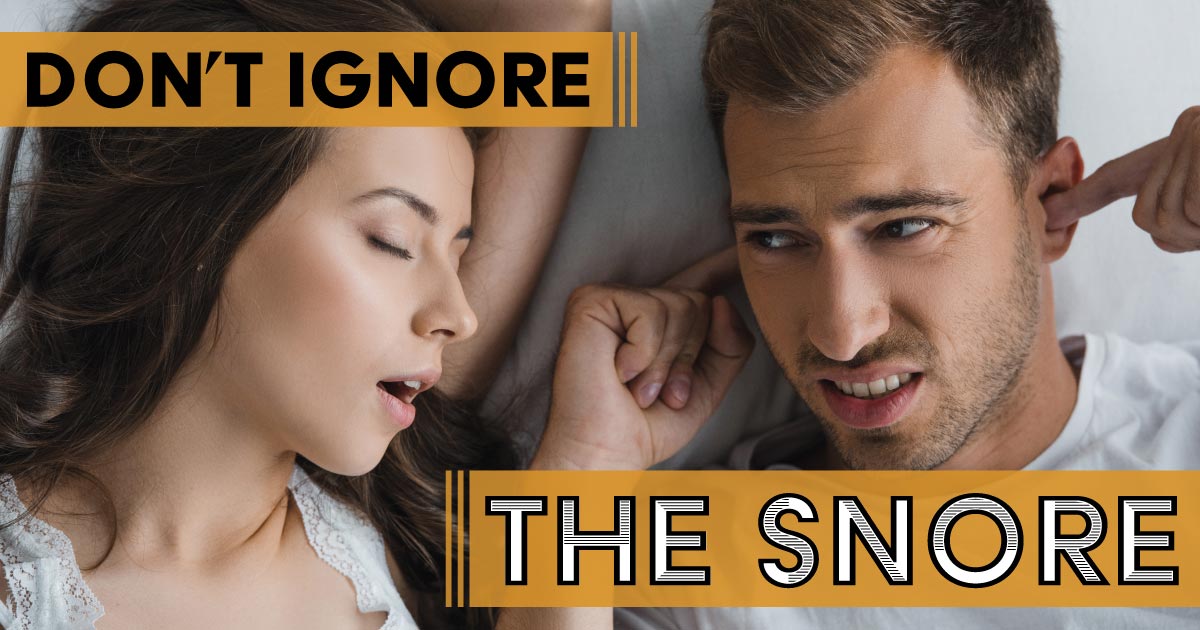 May 31, 2019—Do you snore? If your doctor thinks you may have a sleep disorder, that's one of the first questions you may be asked. For women especially, it's a good idea to pause before you say no.

Snoring is the hallmark sign of obstructive sleep apnea (OSA), a potentially dangerous sleep disorder. By some estimates, 1 in 4 women has OSA, but up to 90% of those cases may go undiagnosed.

One possible reason: According to a new study, many women don't report their own snoring or underestimate its intensity.

Just over 1,900 men and women suspected of having a sleep disorder took part in the study. They were first asked about their snoring and sleep habits on a questionnaire. Then all of the participants were given a sleep study, part of which measured the volume of any snoring that occurred.

Nearly 90% of the women were found to be snorers, but only 72% had said so on their questionnaire. Men were more likely to estimate their snoring accurately.

Women were also found to snore at about the same volume as men. But they were less likely to say it was severe or very severe.

According to the authors of the study, there's a social stigma attached to snoring among women. That could help explain why women are less likely to report it as a symptom.

That makes it important to diagnose OSA. Because women are less likely to report snoring, doctors may need to give more weight to other symptoms they do report.

And for women, it's important to tell a doctor about any snoring they're aware of, as well as other symptoms, such as daytime fatigue. That could lead to more accurate diagnoses, along with more effective treatment.

The study was published in the Journal of Clinical Sleep Medicine.

Do you think you may have a sleep disorder? Take our sleep assessment and share the results with your doctor.